Austerity and neoliberalism are bad for our health and wellbeing 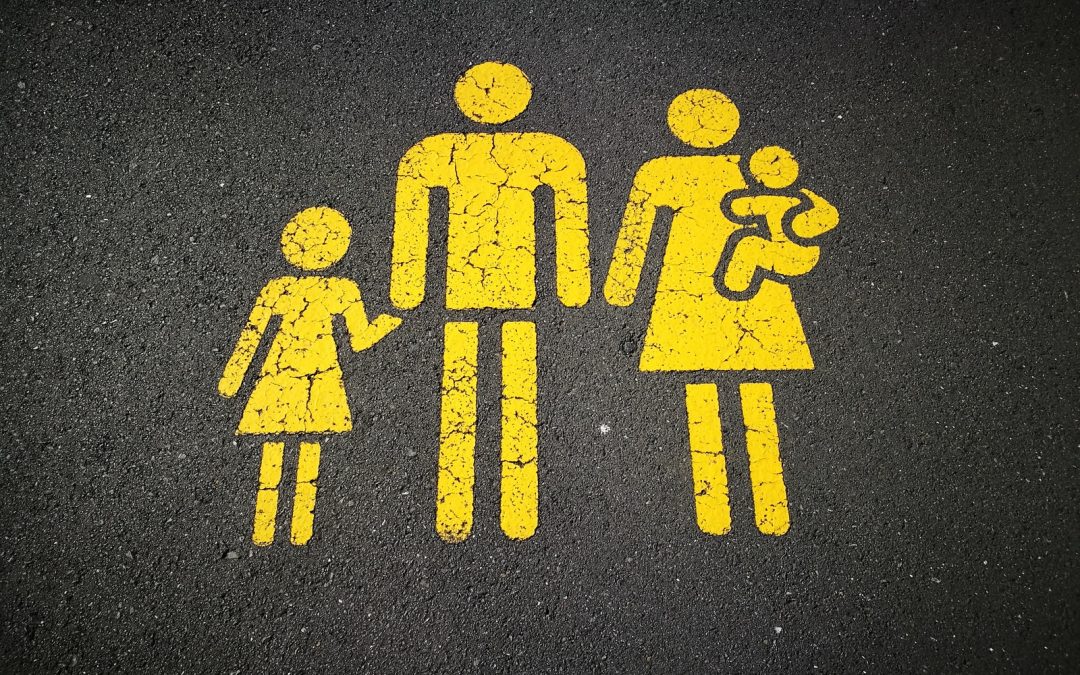 Austerity and neoliberalism are bad for our health and wellbeing

Goodness, what a turn-up for the books! The International Monetary Fund has now stated that neoliberalism and its accompanying policies of austerity and rising inequality are a bad thing, even for the economy let alone for people’s mental and physical health and wellbeing. Inequality is recognised as particularly pernicious, and it has increased drastically via a system that has bettered the financial lot of the very very few at the expense of most people, and also at the expense of a thriving economy. The health and mental health effects of this have been shocking, as I show below.

Working in the public sector though it is hard not to see the awful effects of this system, at a time when psychological and social care services are shrinking terribly. For many people such services can feel unresponsive, uncaring and even non-existent, while the revolving door of assessment, signposting, brief treatment and discharge spins ever faster and fewer people actually get input that can genuinely help them. And all this at a time when people need help more than ever. I am struck by how the severity of problems people are presenting with, children and adults, has increased hugely in recent years, while thresholds to get into services have got higher and higher, so much so that many abused children, for example, cannot access child mental health services as they don’t have the right kind of diagnosable disorder.

Given all this, I thought it worth a reminder of the really terrible effects of austerity and poverty from just a few research studies that have come out recently.

At worst we see a very significant increase in suicide rates. This has been the case in each phase of the downturn in recent years in Greece for example (Branas et al., 2015). For example there was a 13% increase in suicides after the first major downturn among men, and a staggering 36% increase in the second serious depression, this among both men and women. The same has been seen in other countries, including the UK (Barr, Taylor-Robinson, Scott-Samuel, McKee, & Stuckler, 2012) , Ireland (Corcoran, Griffin, Arensman, Fitzgerald, & Perry, 2015)and the US (Reeves et al., 2012), in each of which suicides have increased as the economy dipped.

Suicides are of course just the tip of the iceberg. Recent research showed that prostate  (Maruthappu, Watkins, Taylor, et al., 2015) and other cancer deaths are clearly linked to the recession and during those periods increased by 260,000, most of which were in the European union(Maruthappu, Watkins, Waqar, et al., 2015). The causal links are hard to question in this study of over 70 countries. A 1 per cent increase in unemployment was associated with 0.37 additional deaths from all cancers per 100,000 people. On the other hand a 1 per cent decrease in public healthcare spending as a percentage of GDP was associated with 0.0053 additional deaths from all cancers per 100,000 people. Both the recession as a separate factor and the diminishment of services (austerity) have an effect. Indeed the last recession has been shown to be linked to a range of other poor health effects a\cross European countries, but this was somewhat buffered where austerity was less strong and health and state support remained strong (Margerison-Zilko, Goldman-Mellor, Falconi, & Downing, 2016).

The mechanisms whereby all this happens are subtle but are being uncovered by cross-disciplinary research. Increased poverty in adolescence, for example, affects how a gene that is central to a feel-good hormone serotonin is expressed,  leading to a much increased likelihood of depression (Swartz, Hariri, & Williamson, 2016).  This study found that amygdala activation is also higher in those experiencing poverty.  Another study showed how child poverty as well as stress as an adult, and living in poor neighbourhoods, can effect gene expression, particularly in relation future immune responses. (Lam et al., 2012). Those who experience childhood poverty seem to have different gene methylation from those who don’t, despite the fact everyone in this cohort had achieved the same socioeconomic status later in life. Early poverty left a detectable and lasting molecular mark on an individual’s DNA.

It is just a small step to see how this links as well with higher inflammation, which in adulthood is definitely linked with early social adversity (Slopen et al., 2015), more risk of metabolic syndrome disease (eg diabetes, heart problems, strokes), and  lower immune system function generally, via cortisol over production and adrenal fatigue and a range of other factors …  and so this story  goes on and gathers empirical weight and momentum. Other research (Mitchell et al., 2014) shows that telomeres, an extremely accurate biomarker for physical and mental ill-health, are profoundly and adversely affected by poverty. Indeed brain areas central to stress responses (higher amygdala activity, smaller hippocampus) have been shown  to be badly affected in children raised in poverty compared to a control groups of better off children (Barch et al., 2016). As one of this study’s authors state ‘”Poverty is one of the most powerful predictors of poor developmental outcomes for children,”. The Children raised in poverty tended to have poorer cognitive and educational outcomes and higher risk for psychiatric illnesses, including depression and antisocial behaviors.

Poverty also increases the risk of neurological impairment in children (Hung et al., 2015). Socioeconomic status is the most powerful predictor of disease, disorder, injury and mortality we have,” says Tom Boyce, MD, chief of UCSF’s Division of Developmental Medicine within the Department of Pediatrics.  Boyce  (Boyce, 2016) and his colleagues did EEG scans on  8- to 12-year-old kids from low-income and affluent families and found fundamental differences in brain function. “The kids from poor families had lower IQs and less effective executive functioning, which takes place in the prefrontal part of the brain – things like working memory, semantic fluency and cognitive flexibility, the capacity to readily switch tasks.

In young adults a recent study showed that unemployment is linked with a threefold increase in depression (McGee & Thompson, 2015). An American study showed that being unemployed, even for a short period of time, increases the risk of heart attacks, and that having multiple job losses massively ups that risk. (Gallo WT, 2012). This was a big study, of over 13,000 Americans between 50 and 70 over nearly a decade. The risk of acute myocardial infarction after  job losses was as great as seen in smoking, high blood pressure and type 2 diabetes. Other studies have equally shown how unemployment is linked to poorer health and earlier death (Laditka & Laditka, 2016). Such health inequalities have been flagged up over the years by Marmot, who has pointed to the shocking differentials between life expectancy in rich and poor areas for example (Marmot & Bell, 2016)

Recent studies (Pediatrics, 2016) have differentiated what they describe as  ‘deep’ poverty from (amazingly!) more ordinary poverty, although shocking over 50% of American children live in poverty . In deep poverty there is, not surprisingly, more parenting stress and many more symptoms such as antisocial behaviour, obesity, poor cognitive.

These affects are all too real and are likely to take their toll throughout the lifespan and even into the next generation (Bowers & Yehuda, 2015) An issue on the Human Biology of Poverty found (Varela-Silva & Santinho, 2016)  found for example that the economic crisis precipitated a cascade of serious birth problems, including many more low birth weight babies. While diet might be a factor, we also know that stress in pregnancy programs the foetus, and is linked with low birthweight, more difficult births  but also a higher propensity for increased stress responses throughout the lifespan (Barker, Forsen, Uutela, Osmond, & Eriksson, 2001) , leading in turn  to much greater likelihood of metabolic syndrome diseases later in life such as heart disease, strokes, diabetes and indeed early death. Again the driver in this study seems without doubt to be the economic crisis. These are terrible seeds to be sewing, problems which will come home to roost in forthcoming decades and even generations.

And guess who suffers most? Not the better off of course but those right at the bottom of the pile. There has been an increase in homelessness for example in many European countries but also increased social exclusion, and the poor, and particularly minority groups are seemingly the main sufferers. As the aptly named book, How Politics makes us Sick, Neoliberal Epidemics (Schrecker & Bambra, 2015) shows, neoliberalism is not only bad for the economy it is very bad indeed for our health

It would be easy to go on at much greater length about this subject, there is so much research coming through. Poverty, inequality, unemployment, economic downturns and neighbourhood stressors have an effect on mental and physical health, on gene expression, on parenting stressors, telomere length, immune system responses, stress programming, pregnancy and the birth process, with links to all manner of serious outcomes, including suicide and early death by disease in addition to terrible emotional suffering.  This needs taking deadly seriously.