Brief briefings from isolation. Zooming in or zoomed out? Tech use and small silver linings 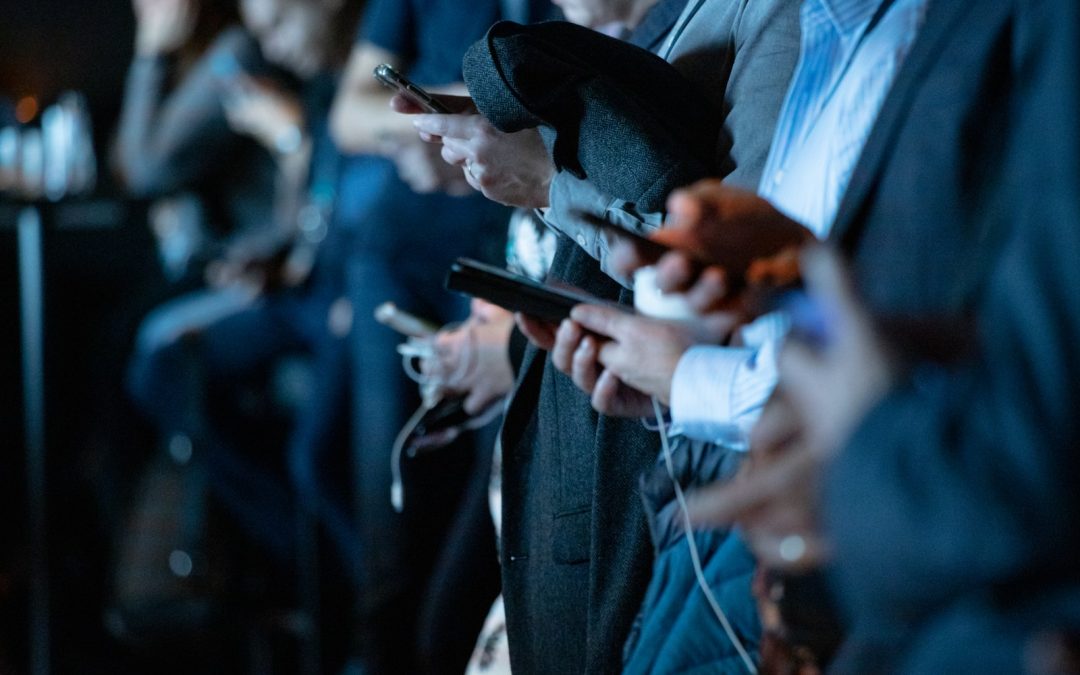 Brief briefings from isolation. Zooming in or zoomed out? Tech use and small silver linings

We are all experiencing different forms of discombobulation in the current crisis and finding our own ways to manage our situations.  This is not a life or death matter, but I have been thinking about our use of technology and web-based interactions in the crisis and lockdown.  I, like many, have made friends with technology in a surprising way and have been developing a newfound gratitude for it!

Pre-covid many of us felt like slaves to our devices, being addicted, despite ourselves, to a range of media, twitter, Instagram, emails, Whatsapp and flicking through news. For others it was gaming, shopping, gambling and for many it was more worrying media such as pornography. What we had been learning from research on the brain was that high use of such media was correlated with higher activity in brain areas also involved in addiction and the dopaminergic system, such as the nucleus accumbens and ventral striatum.

This was no coincidence. The most senior executives of tech companies have admitted how they aim to keep us online by stimulating little dopamine surges, and of course the more they keep us online, the more advertising they can sell. Many such senior executives, such as Tim Cook of Apple, have been quoted as saying that they do not let children in their lives use social media or smartphones. Interestingly Mark Zuckenberg does not use facebook, and the same is true of executives at twitter and other  Big Tech  companies who are fully aware of the addictive patterns  tech use creates. They seem to be guided by the old dealer’s mantra ‘never get high on your own supply’.

For many the effect of high levels of screen-time has been a buzzy mindset, our minds jumping around even more, less capacity to be still and concentrate, less activity in parts of the brain central to executive functioning as well as empathy and emotional regulation, and what some have called ‘hypo-frontality’, the downegulation of the prefrontal cortex. Seemingly concentration spans had been diminishing in most western countries, some have suggested we are at risk of falling behind goldfish in our capacity to attend! This is alongside falls in empathy, and presumably compassion.

So what now, in the midst of this crisis? This is purely personal and anecdotal, but I have found that, whilst I still spend too long fiddling on my phone and flicking around for news, such as for death rates or politicians’ announcements or yet another daft meme, I have noticed something new.

I can now have longer conversations on a screen without jumping around between websites and computer windows, probably to the chagrin of google and others who depend on our jumpy attention to sell advertising . Most days I will have long chats, with friends, or family, over video, where we can concentrate on each other and give each other time. Like many I have had several dinner dates, bookclubs and other  fulfilling interactions. I am seeing patients over similar media, and often the work is deep, people feeling reached, heard, empathised with; surprisingly genuine compassion seems possible via screens.  Similarly I have been doing some teaching, as well as giving and receiving meditation spaces, and partaking in yoga and pilates classes and personal fitness training sessions.

Whether or not these activities are as fulfilling as doing them ‘in the flesh’ is a moot point, and for me I don’t feel they are, some feeling more satisfactory than others. I particularly miss whole body awareness, the cues from body language that are harder to get, the clues from other senses such as smell. Nonetheless these new forms of interaction are changing how  we might experience the computer screen. Some of this is pure Pavlovian behaviorial association. For example, while I have worried about seeing patients online who use the very same screen to meet with me and to view worrying images, a shift seems already to be occurring. Research by people like Valerie Voon had found that for a porn ‘addict’ just seeing a computer screen could give rise to activation in brain areas central to the dopaminergic system, such as the ventral striatum, the exact same areas that we see light up when an alcoholic, for example, walks past a bottle of their tipple of choice. My hope is that this association will change for  tech addicts such as our porn user patients, as they increasingly use screens to communicate in more meaningful ways. Again, only anecdotally, I am noticing my body being in a less buzzy state as I sit by my screen in anticipation of a 50 minute session or family chat. Earlier research showed that waiting for our email inbox to open gave rise to spikes of stress-induced sympathetic nervous system activity, but I don’t notice that when I am about to have a therapy session or meet an old friend online, even if it is not really the same.

Of course it is not the technology that has ever been the problem but rather, how it is manipulated by the companies that harvest data and make unthinkable sums of money via advertising and the like. There always have been countervailing forces thankfully, even before new tech experiences arising from lockdown. For example,  I have become increasingly interested in uses of tech such as in neurofeedback, which can support the development of a range of skills such as concentration, mindfulness, executive-functioning and many other hopeful developments, including ameliorating symptoms such as ADHD, depression, trauma-symptomatology and much more.

Like so much in these dark times,  we must face the awful reality of what so many are experiencing, but there might also be some silver linings, whether working less, being less frantic, being less materialistic, less polluted, and possibly we might add a new way of being with and harnessing tech, taming it so it does what we want it for, for us to feel more human, to make it helpful for us,  a resource we can use for the good,  rather than our too common knee-jerk reactivity to Big-Tech puppet masters pull their powerfully addictive  strings.