Death penalty for being abused? The price is too high for society and disadvantaged young people 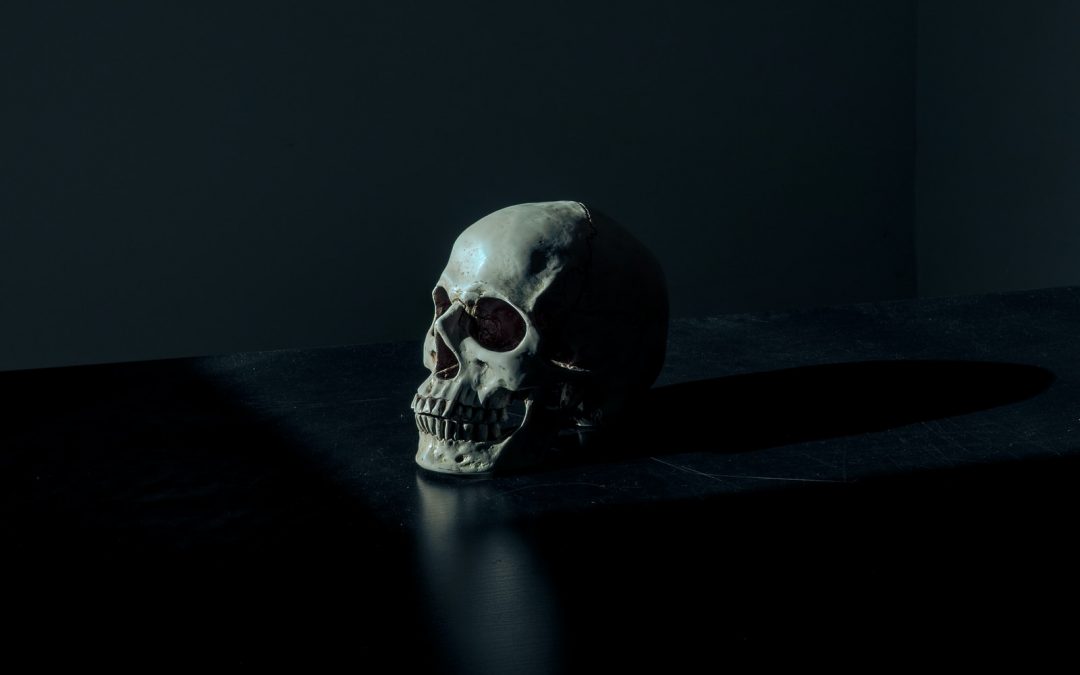 Death penalty for being abused? The price is too high for society and disadvantaged young people

Young people who had been in the care system are far more likely to die in early adulthood than their peers, a report showed last week; indeed they are at least 7 times more likely to die prematurely, before the age of 21. The BBC story about this highlighted poor access to mental health services, the lack of general support available, and the consequent over-use of drugs, alcohol and other forms of unhealthy self-medication and attempts to manage stressors.

I have worked with children in the care system for over 30 years and at least the research is showing what we have always known clinically. Bad early experiences lead young people to use drugs, alcohol, take risks in sexual and other behaviours, but also to struggle academically, socially and in their emotional wellbeing generally. Most of my most worrying cases in the NHS have been in the care system, and major crises often occur at the age when they are supposed to become ‘independent’ at the age when most well-adjusted children from loving families in fact rely on their families more than ever.

In the current climate, as services shrink, poor outcomes are likely to get worse. This particular report focused on the early adult years, the time when the adolescent brain is still growing and developing, when the parts of the brain and nervous system central to emotional regulation, particularly the prefrontal cortex, still has a lot of developing to do.

These figures require us to bring together current neurobiological understandings with a social analysis and also an evolutionary perspective. After trauma, stress and abuse we tend to see some clear brain patterns not seen in those lucky enough to have suffered less. Trauma, for example is linked to less activity in the prefrontal cortex [1], and also heightened activity in brain areas central to the threat system and emotional reactivity, such as the amygdala [2].

These effects are linked to increased emotional volatility, less ability to form and maintain health-giving social relationships, more risk-taking and less sense of calm and physiological or psychological wellbeing. Recent research shows how effects on the prefrontal cortex are implicated in symptoms of bipolar disorder and both substance misuse [3], and suicidality [4].

What we see in such cases is a trade-off. A frightening early set of experiences will trigger us to be wary, untrusting, jumpy and hard to sooth. These are sensible survival-enhancing adaptations in scary environments but become maladaptive later on when trying to fit in, for example in school.

These early effects also lead to far worse long-term health outcomes, as the trade-off tends to be between early survival, albeit with a highly aroused autonomic nervous system, or being chilled out and relaxed, which does not pay in a frightening environment. Yet being aroused for too much of the time has pernicious health effects, such as on the immune system and a range of biomarkers, such as inflammation levels or telomere length.

A plausible explanation of why we see these trajectories comes from life-history theory [5].  This suggests that some develop what is called a ‘fast’ life-course in response to stress or threat early on. This includes speeded up metabolisms and many of the behaviours that might be described as uncontained, dysregulated and reactive.

While a ‘must have now’ mind-set is, by many people’s definitions, an immature one, it can also be seen as adaptive. If life is short, chaotic or unpredictable, if resources, whether emotional or material, are limited, the best policy can be to grab what is there now rather than delay for a future which might not come. Some of the more dramatic findings of life-history theory bear this out, such as that girls growing up in stressful environments, such as with aggression in the home, with no father [6],  or in deprived overseas orphanages, tend to reach puberty earlier [7]. The logic of this may be that if the world is dangerous and threatening it is best to take risks, to breed often and early, and invest less in each child. On the other hand, if the world seems safe, and a child is brought up by loving relaxed parents, then one can relax and be careful, take one’s time, breed less and invest more in each child. These of course are non-conscious decisions but are patterns seen in many species.

These effects take place in subtle and surprising ways. Boys brought up in environments which are more run-down, and for example have  more boarded up houses, tend to have higher levels of testosterone than boys from similar socioeconomic groups living in more affluent areas [8]. They also consume more cannabis. In other studies children born into stress inducing poverty showed lower theta brain waves in their frontal lobes and were less able to screen out irrelevant information, or in other words could concentrate less [9]. In yet another study such children had less self-control and were more likely to use drugs and alcohol in adolescence [10].  Those on a faster life-course trajectory have been shown to have less developed executive functioning capacities generally and lower prefrontal but more subcortical brain  activity [11].

We can in fact shift temporarily from slow to fast strategies as a result of just shorter-term stimuli. For example in experiments when people are made to feel left out of a group they tend to make riskier financial decisions [12], as indeed do people who anyway tend to feel more socially excluded. We can also change in the opposite direction, with good social and emotional support and other interventions that enhance wellbeing, such as mindfulness [13].

Obviously being exposed to major stressors over a lifetime has a cumulatively detrimental effect. Large longitudinal studies have shown that the more adverse experiences a child has the more likely they are in adulthood to have worse health, both physical and mental, and indeed to die younger from a whole range of illnesses, whether heart-disease, strokes or even cancer[14], [15].

It is not hard to see how this happens. Under stress our sympathetic nervous system fires up, giving rise to higher heart rates and blood pressure,, lower vagal tone [16], alongside lowered immune responses. While secure attachment comes with better heart rate variability and better health, stressful, non-supportive environments and poverty often give rise to multiple stressors [18]. Such fast life-course strategies have terrible long-term health consequences.

Not surprisingly adverse experiences even affect how genes are expressed. Early emotional stressors as well as poverty, for example, are linked with DNA methylation processes as well as lower immune system functioning [20], [21]. Early life stress and less sensitive parenting is also associated with shorter telomeres, the caps on chromosomes that prevent them from deteriorating [22], and shorter telomeres are predictive of earlier deaths

Linking back to the BBC report that triggered this blog, the number of deaths of formerly looked After Children in their early 20’s is only the tip of the ice-berg. So many more children subjected to early stressors are likely to become adults who die younger from seemingly natural causes.  The kind of risk-taking reported in this study is linked to higher drug and alcohol use and a range of other self-destructive behaviours. So many studies show how children who have been in the care system miss out, such as being much more likely to end up in prison or in psychiatric services. Indeed a quarter of prisoners have been in care at some point, and half of those under 25.

It can seem doubly or quadruply unfair. Those lucky enough to have received empathic, loving attuned early care tend to have better emotional regulation, less impulsivity and reactivity, better concentration, more empathy and altruism, higher well-being generally, and better health as measured by a range of biomarkers. On the other hand, many risk-taking behaviours such as drug use or compulsive sexual behaviours, become addictive in their own right and increase hypo-frontality, the lessening of activity in prefrontal brain regions.

Of course not everyone is equally affected by adverse experiences, and our genetic make-up plays a part. Nonetheless, high levels of stress, trauma and neglect will affect anyone to an extent, many to a huge extent, and we need services and support systems to give these young people a better chance. It is just those services that are currently under threat. The spike in deaths in 2015 has been shown to have given rise to 30,000 unnecessary deaths, and the prime culprit has been shown to be the failures of services [23] which are underfunded and under-supported, and which previously were having helpful preventative effects across the lifespan. Many adults are wary and fearful of risk-taking angry young people, but they are the result of how they have been treated. As David Cameron once suggested, the time is right to ‘hug a hoodie’ and try to show understanding of young people who otherwise become ejected as the ‘untouchables’ of our society, paying even further.