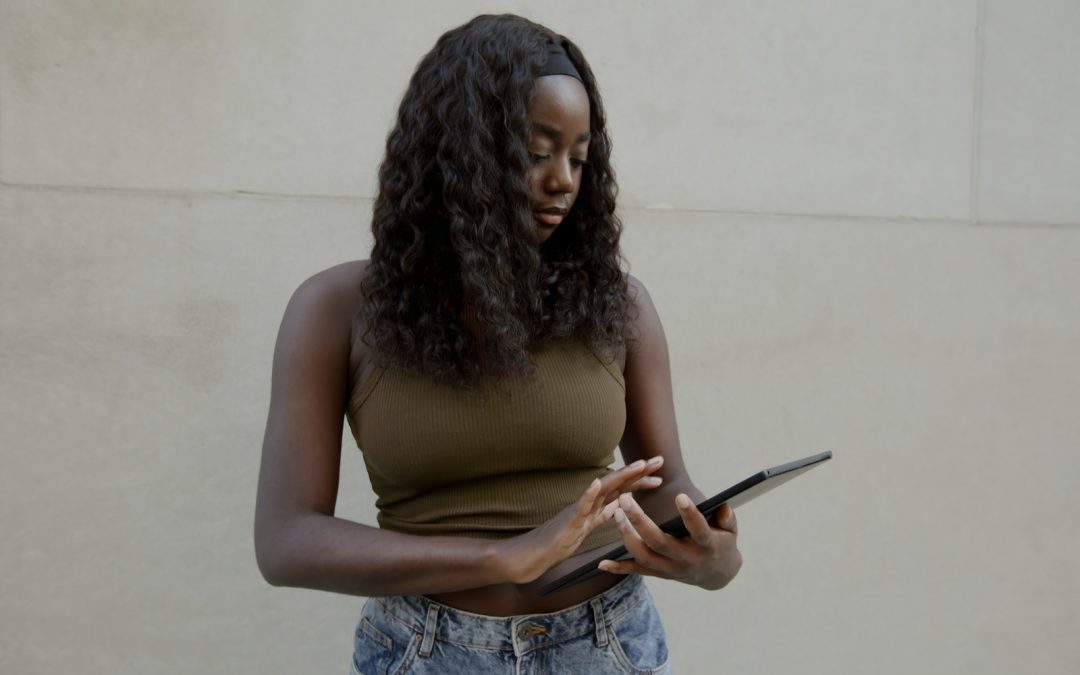 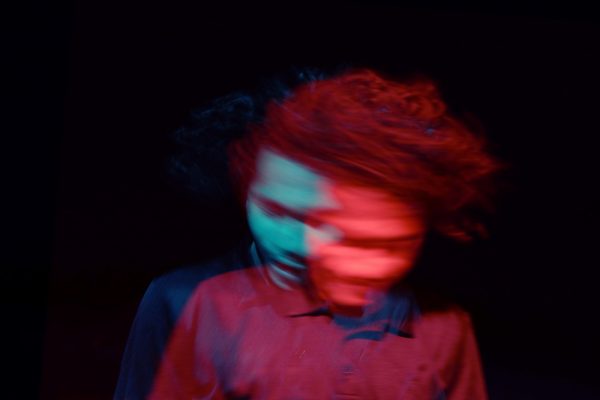 If we had to create perfect conditions for emotional shut-down, for fear, anxiety, and distrust – and, indeed, for addictive traits to flourish – we could hardly do better than Covid-19, its lockdowns, and the nervousness and apprehension it has generated. Threat leads to a turning inwards, away from connection, from trust and hope. What currently seems normal would have been deemed unthinkable a little while back. People have been wary of others on the street, fear-induced distrust written on faces, aversion and even disgust communicated in bodily gestures, and friendliness often greeted with suspicion. The world is not experienced as a safe or friendly one, and other people, even our nearest and dearest, are often viewed as dangerous.

The fear of contamination is closely linked to social aversion and disgust, feelings in which brain areas such as the insula are very active. This might have sensible evolutionary roots – a kind of behavioural immune system that avoids the risk of exposure to pathogens, but one with unfortunate side-effects. It does not feel good to be the object of disgust, to be viewed as ‘untouchable’, as a potential pathogen. Ostracism and emotional rejection can literally be painful, firing up circuitry in the brain similar to that for physical pain. During the pandemic, my clients who seemed least affected were those with obsessional traits, who were already zealous about hygiene, already somewhat closed down, distrustful, and anxious. 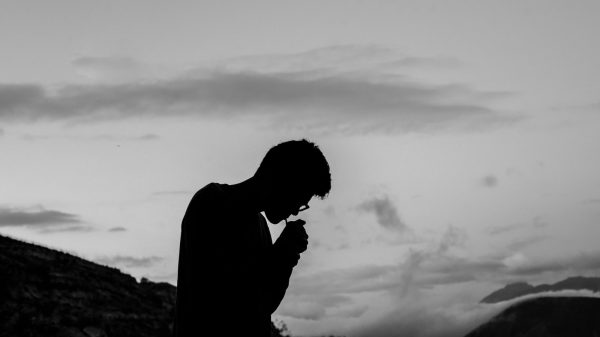 The world was by no means perfect pre-pandemic, but then people hugged and kissed each other readily, shook hands with strangers, didn’t think twice about handling objects after others had touched them, or about breathing the same air as others on public transport or in indoor spaces. Touch itself is so important: it has powerful neurochemical effects, including oxytocin release, which is linked to loving warm feelings and, of course, to trust as well as generosity. It is also good for our health. Solitude, isolation, the lack of touch are all linked to physical and emotional ill-health and are proven risks to health and morbidity. It is so good to see touch and physical proximity start to return.

Many of us have been inundated with referrals for psychotherapy since the pandemic, while many existing clients reported increasing levels of anxiety and depression. Studies suggests that there has been a huge increase in depression, anxiety, as well as suicidality, and, of course, in substance misuse. This is classic desparking. Of course, it is feeling safe, loved, and connected that gives rise to healthy hope and spark, and any one of us can, and probably has, felt desparked by the effects of isolation, lockdowns, and the climate of fear. Many of us have seen addictive impulses and urges increase during this time. Obesity has increased dramatically, as have alcohol use and screen-based activities such as gaming, unfocused internet browsing, and social media activities. I can own that I am more knowledgeable about football gossip than ever before! 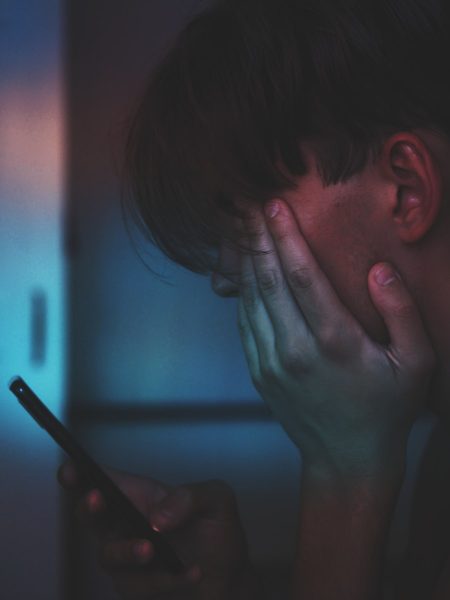 There is much in the modern world that increases the tendency to act in addictive ways. Modern recreational drugs fire up unthinkable surges of dopamine, unlike anything humans have evolved to expect, and have powerful addictive potential, often giving rise to terrible ‘lows’ after use. Much social media and tech powerfully keep us coming back for more ‘Likes’ or novelty. Large spikes in dopamine levels are seen in what are called ‘variable rewards’, which describes the uncertainty about what a reward will be and when it will come. We see this, for example, when playing slot machines, and variable-reward algorithms are powerfully designed into addictive activities such as pornography, gaming, and social media.

We can claim the addictive capacities of pornography, gambling, social media and much more, and we should be wary of them. However, the biggest issue is not the addictive temptatuions. Many studies of  other species found that addictions reduced when the animals were content and had good social opportunities.  Rats offered heroin and water, were much much more likely to drink the heroin when isolated in  a cages, but when with other rats and enriched environments, they eschewed the temptation of heroin. Tghey did not need it as their lives were happy..

Something similar was seen after the Vietnam War. During the war, most US soldiers used heroin to help manage the feelings that were stirred up. After the war, though, only a minority of soldiers continued to use heroin, and these were likely to have experienced childhood trauma or have less of a sense of belonging. Those soldiers who came back to rich lives, good relationships, and careers and were embedded in communities, rarely returned to heroin. While we might bemoan the addictive pulls of gaming, pornography, and many drugs, it is a world lacking genuine reward and satisfaction – and, of course, of too much stress and trauma – which leads to a predisposition for addictions. 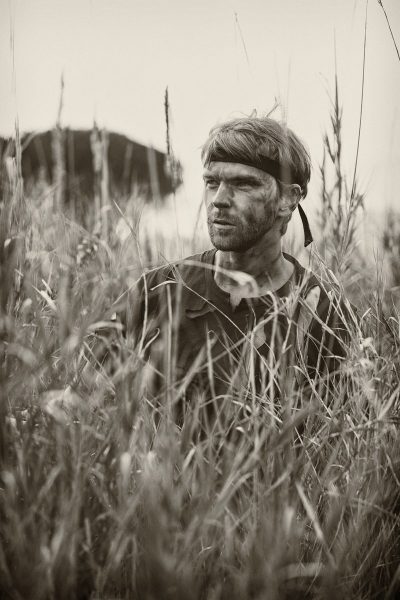 Thus, when feeling low and flat, it makes sense to reach for that which might provide escape from this – whether nicotine, alcohol, recreational drugs, or gaming. Covid might have fuelled such tendencies. Anhedonia, that lack of enjoyment of life, goes with low dopamine levels. In fact, taking drugs that lower dopamine, such as some antipsychotic medications, leads to anhedonia. When an addictive drug’s effects wear off, we see an anhedonic slump, which is exactly when good support is essential, to avoid relapse and a return of cravings.

As Huberman suggests, the dopaminergic system is not just involved in addiction but pushes us on when we are challenged, giving us the resilience to persevere. In therapy with both adults and kids I consistently see a newfound confidence when people make small but clear steps which feel in the right direction, and when those steps are acknowledged, and I have been seeing this more again as life seems to be returning to something nearer normality. Huberman pointed out how the dopaminergic system, when not overstimulated and out of balance, allows us to pursue goals, keep on task, not give up, and enjoy a challenge. This system can turn off when hope, confidence, enthusiasm, and our lifegiver desert us, which can lead to this system being hijacked by easy access to contemporary temptations, such as screens or drugs. 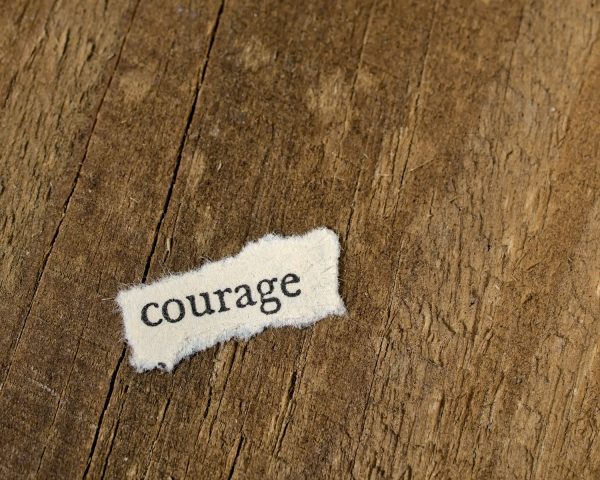 The kind of reward system we want is, I believe, one that can fuel us when we feel like giving up, keeping us motivated when there is a long road ahead. This confirms what the neuroscientist Richie Davidson found in secure, outgoing toddlers and adults. The ones who moved towards experiences with an open, positive state of mind, with a sparking lifegiver, showed higher activation in left prefrontal brain areas associated with positive feelings. Mindfulness gives rise to a similar leftward shift in prefrontal brain activation, linked to hope and an approach, rather than avoidance, mindset.

Traits like courage, hope, determination, even aggression – help drive us forward, as in the determination of a hunter, or when daring to fight rather than flee under pressure. It is a good feeling, linked to potency and efficacy, to what is often called the ‘growth mindset’. Unlike the buzzy hits experienced with addictive drugs or indeed gaming or pornography, healthy dopamine hits come from the buzz of multiple small rewards, from pleasure in mastery, from moving forward steadily when we believe this will in time lead to success. 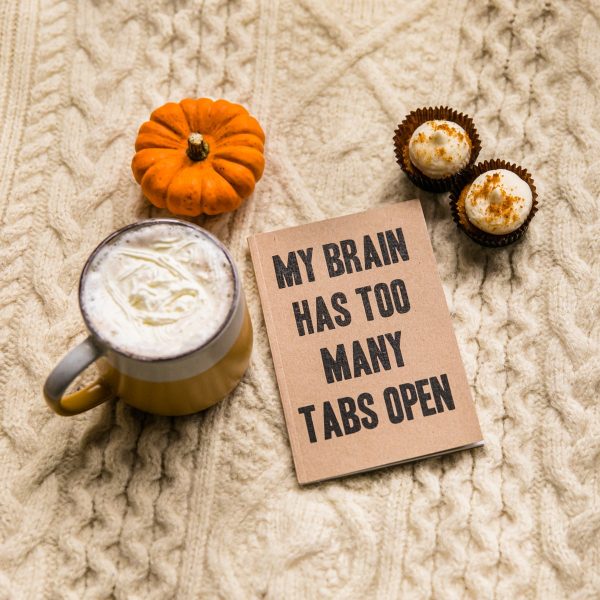 Huberman also quotes research by a psychiatrist, Robert Heath, in the 1960s. Heath used electrodes to stimulate brain regions that elicit a wide range of emotional responses, such as sexual feelings, forms of euphoria, as occurs with drugs, and various other feeling states. Perhaps surprisingly, the stimulation the participants liked most and wanted more of was of the brain area central to courage, taking risks, and facing threats. It seems that we want some manageable frustration and the capacity to push through it. In other words, resilience, and the ability to thrive under pressure, are crucial capacities.

Many of us were given up, turned away; they had little spark and were damped down. during pandemic lockdowns and struggled to come back into the world with open hearts and strong backs. It can be tempting to take the easiest path out of dulled-down states, using addictive activities such as perseverative rituals, screens, social media, pornography, or drugs. Spring has come and nearly gone already, and since Covid began to abate we have seen, plentiful green shoots of hope in clients and others who seem to coming back into life. Therapy is about bearing pain and difficulty, but it is also about developing courage and hope and helping people to feel safe and then to reset and reboot sufficiently to allow their lifegiver to be sparked into action, prepping them for the possibility of being active players in the risky but exciting hurly-burly of life. 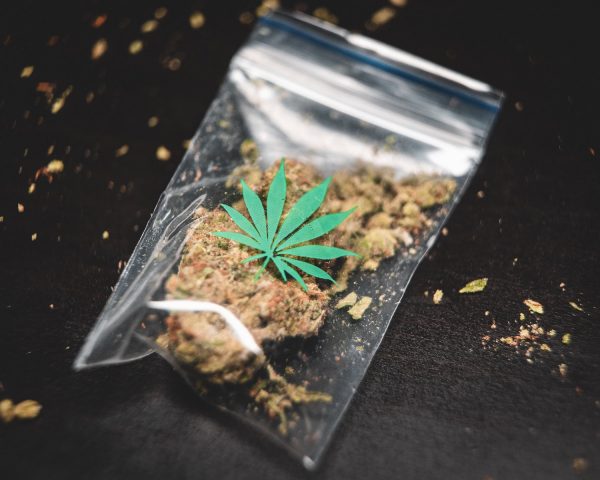