Neglecting Neglect: Why Therapists Do It & How We Can Break the Cycle 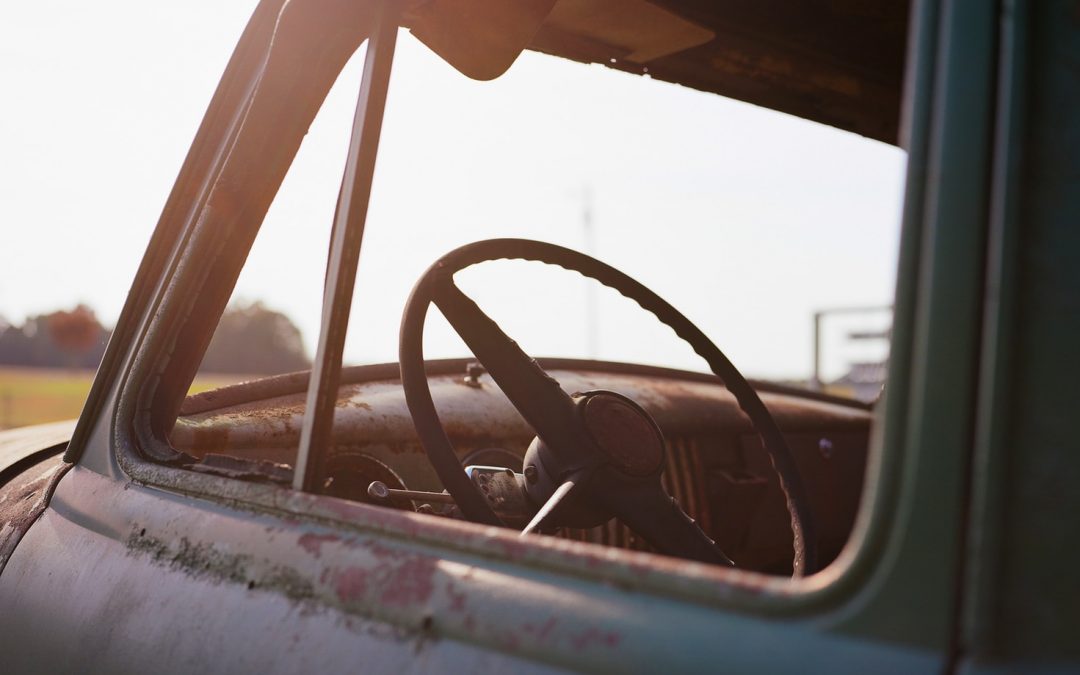 Neglecting Neglect: Why Therapists Do It & How We Can Break the Cycle

In Nurturing Children I use clinical stories to illustrate essential elements of good therapeutic work. Ultimately therapeutic success depends on a good alliance, empathy, compassion and mutual resonance, alongside carefully gleaned skills and understanding. Yet some patients leave us feeling de-skilled, hopeless, even dreading sessions. I find this especially when working with people with histories of neglect, who have experienced insufficient growth-inducing experiences. This is different to those who are victims of, for example overt abuse or violence, who tend to be more reactive and challenging,

The feelings stirred up in us can be hard to own up to if our personal narratives include being ‘caring’, ’interested’ and ‘empathic’.

True I risk conflating symptoms and causes, as similar histories do not necessarily lead to the same symptoms, but there are sufficient commonalities to describe a common clinical experience.

Neglected children initially receive scant attention, and later further deprive themselves by barely recognising life-enhancing relationship opportunities. While born with the same preconceptions of lively interpersonal exchanges as anyone, the lack of good experiences leads to lifeless internal objects, with little hope of introjecting anything good. They seem to project little too, having surprisingly little effect on others.

Such people evoke less interest than those with better developed autobiographical and emotional capacities. Our words and gestures, given with meaning, can feel denuded of life. It is in one’s countertransference that one really learns about these clients, and what it is like to be them, but our attuned resonance can lead us to feel as dead as them. We can say things in therapy just to escape their lifeless worlds.

We must sustain an empathic stance without being drawn too far into such lifelessness, to stay psychologically animated enough to breathe life back into their psyches, while avoiding the trap of a ‘going-through-the-motions’  faux  psychotherapy. Research even shows that anyone interacting with avoidant people becomes less interested in people generally!

With such patients we need a more ‘active’ technique. They often know little about positive emotional experiences such as enjoyment, excitement, attunement, playfulness or joy. To develop an interest in oneself and others, someone must have been interested in us. In therapy we tend to work a lot with clients’ defensive and fear systems, helping to manage difficult feelings. However, with these patients we also need to build their ‘appetitive’ seeking systems, via mutually enjoyable interactions, allowing aliveness to flourish.

Humans are born ‘experience expectant’, primed for interpersonal interaction, but emotional development is stymied without growth-inducing relationships. In therapy we need to find a way to encourage agency and positive affect, and the paradoxically, step back from lifeless encounters to empathically be in touch with such lifelessness. With them we walk a delicate tightrope between amplifying aliveness, agency and enjoyment while not being too intrusive, manic or seductive.

This blog describes children and adults I feel particularly worried about, who rarely inspire passion and therapeutic zeal, who have been neglected emotionally in their early lives, and often then evoke further neglect. The long-term sequelae of such neglect can be ‘deadly’ serious, probably more harmful, yet less noticed, than more visible trauma. Neglected children and adults I have worked with often ‘warm up’, get livelier and more real, given sufficient adaptation to our practice, and the courage of emotional honesty.