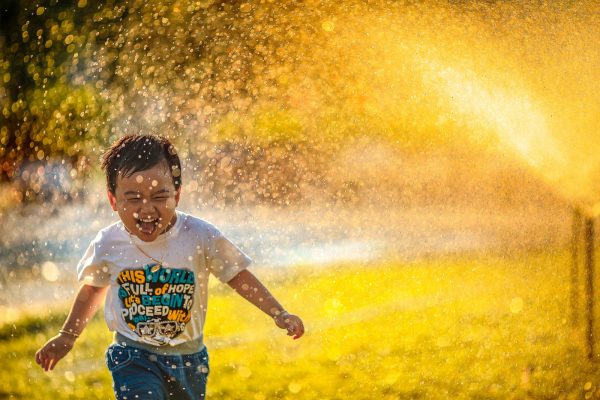 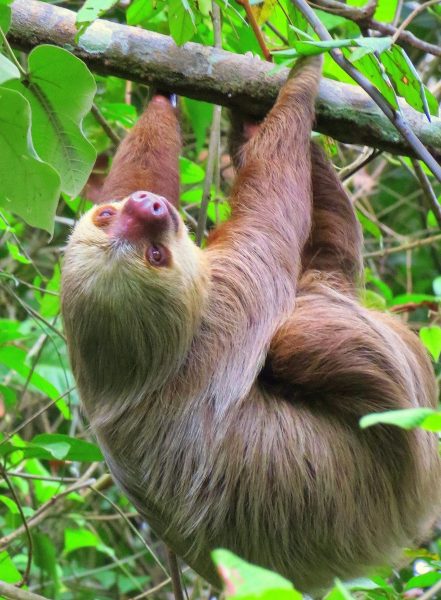 A new year heralds new hopes, fears and  resolutions,  a time to take stock and think ahead and back, to reflect on what we want from our lives.

Like everyone, I want to live a life that feels authentic, hopeful, and alive, and I want this for my friends, family, and clients. I know too well how much life can be wasted by  damping-down feelings. I need only think of clients who are addicted to, for example, video gaming or pornography, to see the hours wasted – indeed, I know how often I get caught up in unrewarding acts like flicking between computer windows. Work is one of my addictions, and as I type this  I am looking out onto a playing field, with kids running around, adults doing exercise, families cycling, people with smiles on their faces, and I wonder if I am avoiding living my life by writing at my desk. In truth, I also love writing, and seeing clients: it is another way of getting to know myself more deeply and taking in the rich tapestry of life. But I can certainly be guilty of not finding the courage or hope to live as fully as I could. 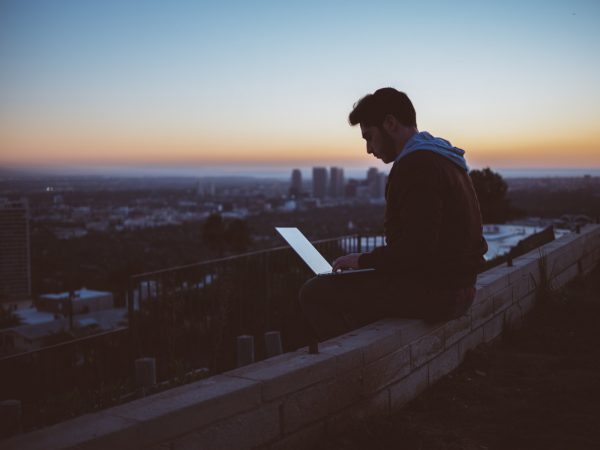 It is a cliché, I know, but a question I try to ask myself, especially this time of year, and answer honestly, if with inevitable dollops of self-delusion, is what I will regret on my deathbed. I doubt I will regret not going into the office for an extra day, or not doing another crossword, or flicking through screens for yet more football news, but I am sure I will regret not letting some people know how much I love them or daring to do things I fear, like climbing or jumping from heights or spending more time taking in beautiful sunsets. My desparking tendencies will inevitably give rise to multiple regrets, and writing the book RESPARK was aiming partly to enable myself and others to minimise these. 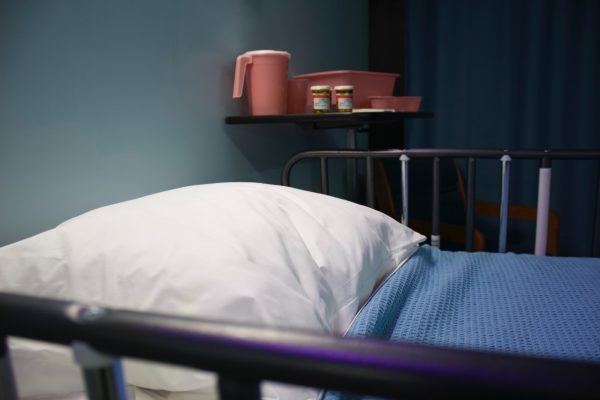 Unlike what so many self-help books would have us believe, resparking is not just about being brave, making a few big leaps, suddenly putting on a more positive mindset like a new coat, or feeling the fear and doing it anyway. Emotional growth is much more complex than that. Real personality shifts are gradual, and often painful, especially when they entail opening up to what we have numbed against.

We can think of ourselves as like an engine that has been sputtering along, with plenty of misfiring, stalling, and breakdowns, but just about getting us from A to B. We might be prepared to live with the engine as it is, or tinker with it a bit; alternatively, we might want real change, and for this the engine probably needs some stripping down and rebuilding. 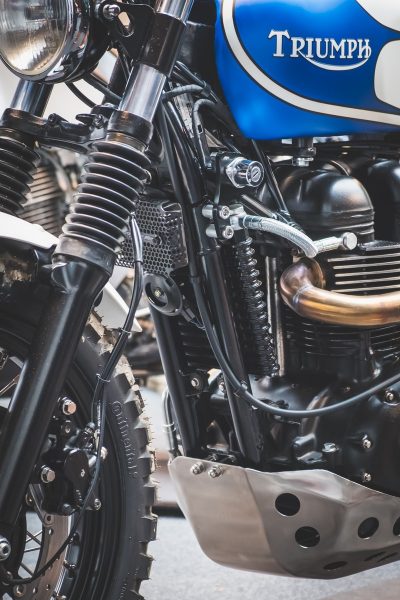 There is a risk that I overdo this metaphor , but I like the engine comparison because, when an engine is working well, it has a kind of purr, a free flow of energy, an ability to speed up and slow down with ease; it is responsive, and, of course, using my main other metaphor, it sparks nicely and does not misfire, splutter unexpectedly, or shut down.

Porges has over recent decades developed a popular model of the autonomic nervous system, which suggests that when we feel at ease, safe, and relaxed, then a healthy ease-inducing version of our nervous system is firing. This allows a feeling of safeness, coming with deep, relaxed breathing, healthy heart-rate variability, a musculature that is lithe, relaxed but not floppy, and a capacity to appreciate being in the moment, without too much anxiety. This is a healthy form of immobility, linked with genuine wellbeing, coming with deep ease and a sense that life feels safe and good. This is where our digestion is optimal, our breathing deep and slow, and our immune system firing well,  from which we are able to empathise with and enjoy other people. 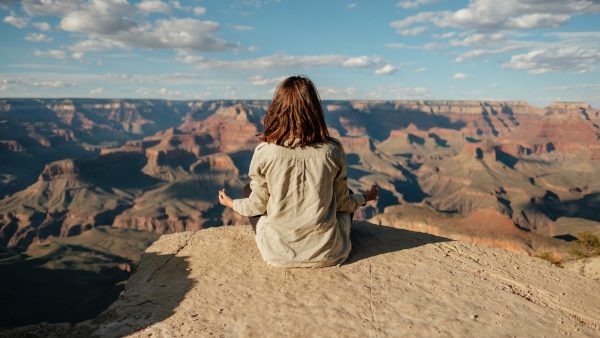 This healthy form of immobility is different from the kind of immobility and desparking I describe in RESPARK, one which develops from fear, threat, neglect, and defending against overwhelm. In these states we see shutdown, which is basically a response to danger, one so paralysing that instead of being able to fight, or even flee, the response available is to quieten, numb, go into a kind of hibernation. We then see shallow breathing, bodily floppiness, a lack of alertness, poor muscle tone, and a contraction away from feeling, into a deadening survival-based state.

What we often see in neglect, in dissociated shut-down states, and in learned helplessness is a listlessness, a lack of energy and spark, which can be misinterpreted as someone being lazy or sluggish. In early Christian thought, being slothful was considered one of the seven deadly sins, linked with indolence and idleness. We live in a culture that is disdainful of lack of effort, of doing little, of slowness. Personally, I am somewhat in awe of the sloth. Sloths are creatures with a low metabolic rate, who move gently and deliberately, who literally spend a lot of time ‘hanging’ around and sleep a lot, and their way of life is far from the manic buzz I and so many embrace in our modern world. While I would like to be more slothful and feel a mixture of admiration for and envy of those who are, my own defences and possibly ADHD-like characteristics are such that I would too easily get bored. 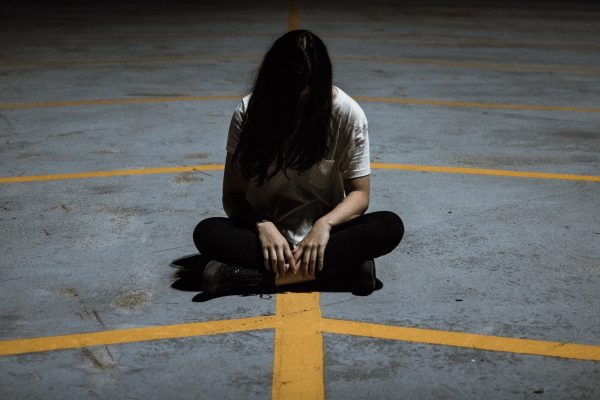 Yet we have to hand it to the slothful. Humans, and indeed most animals, live longer if they have a slower metabolism. Those of us old enough to remember the James Dean quote, ‘Live fast, die young’, know why it rings true. Stress, trauma, and adverse childhood experiences are linked with speeded-up metabolisms, low immune systems, and a range of health issues, from heart disease, strokes, even to cancer and, of course, dying younger. When anxious or under threat, most of us get jumpy, vigilant, our breath quickens, muscles tense, and we move faster. People even move faster in busy cities, but slower around greenery, and our heart rate matches this, as does our relative sense of ease. From an evolutionary perspective, the need to fire up to deal with immediate threat trumps any long-term safeguarding of one’s health. 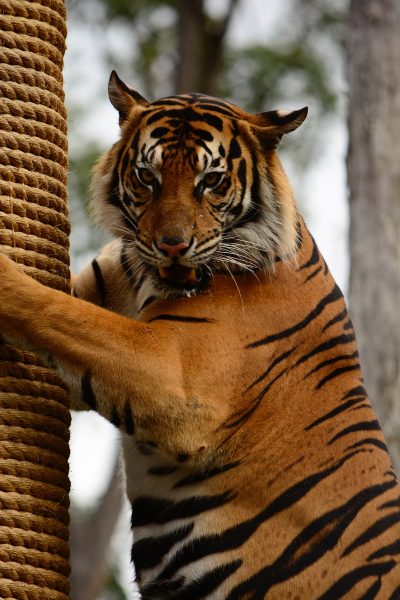 In neglect, dissociation, and learned helplessness we see a numbed-down immobility, whereas in addictive traits and overly bright minds we see a buzzier, jumpy defence against deadness. For the former, the move to health is one of enlivening, sparking, energising, while for the latter, a move to health generally entails a slowing down to face feelings that are being fled from, such as grief and despair. However, in either case we first need a safening and reset, a turning off of danger signals so that a feeling of safeness can provide the conditions for later flourishing.

In truth, my idealisation of the sloth has limits. A good life requires both the capacity to relax and be at ease and the ability to seek out joy, excitement, and pleasure. As much as I envy people who can be slow, who relax easily and do not work too hard, I also have to admire those who can easily move between sparking with energy and relaxing easefully. The system we see misfiring in those with addictive tendencies, the mesolimbic reward circuitry, is also what can make life worth living when it is firing healthily. In what has been called a flow state, we are totally immersed, present, without thoughts or anxiety disrupting that flow. In such states there is a kind of efforting, but not a tense, anxious kind; people are concentrating and trying, not just relaxing, have a purposefulness, an aim, and an easeful immersion in activity and in the moment.

We all need to chill out, to take a break, to just ‘be’, and boredom is undervalued in our culture, which emphasises speed and effort. Yet we need more than only calmness, relaxation, quietness: if that were our primary state, life would be without excitement or passion. We need help both to feel safe, at ease, and calm, but also to get sparked up into excited, reward-seeking, pleasurable states. For me, psychological health means flexibly moving between states as appropriate , from relaxation to excited reward seeking to loving contact to tensing against threat and back again.  a flexible psychological repertoire, rather than being stuck in one state.. 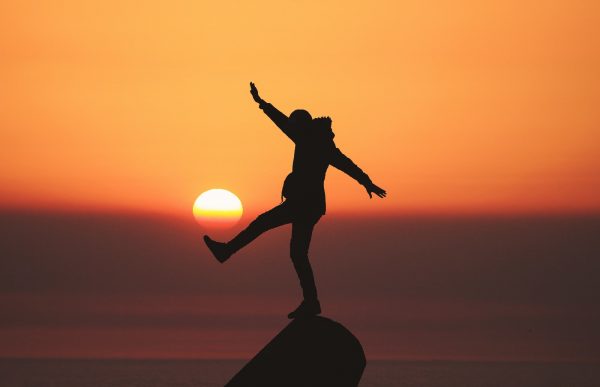