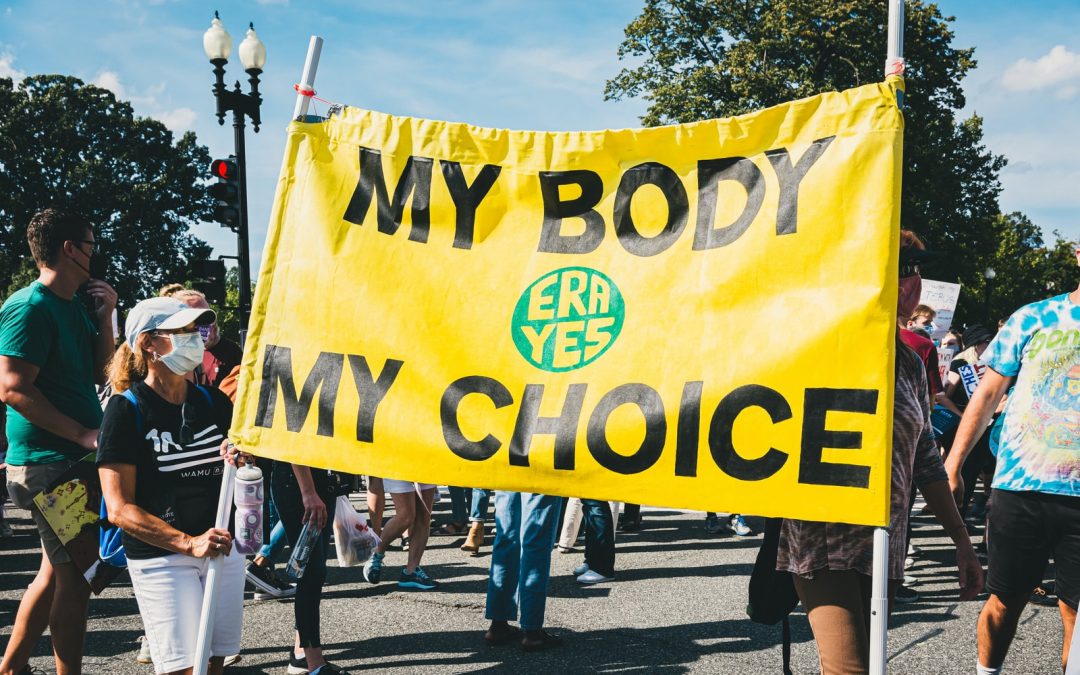 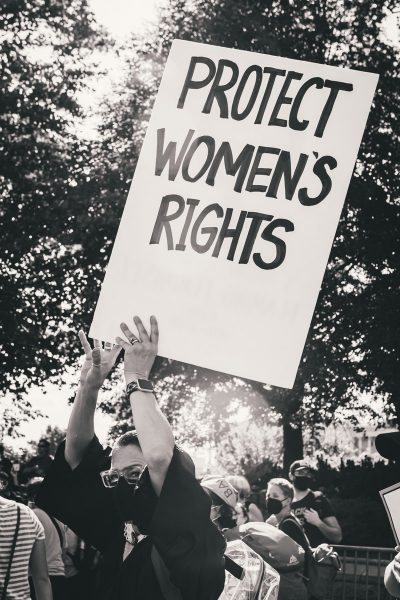 I remember a few years back hearing Paolo Nutini sing the poignant song  ‘ In love I was created and its in love I  would  hope to die’  When I first heard him sing that song I nearly cried. In part I wondered, as one perhaps shouldn’t, about my own conception, but mainly I was thinking about the children from abused backgrounds I work with who all too often were most definitely not conceived in love. Some were conceived via sexual assault, even rape, or in drug and alcohol induced stupors or in atmospheres far from love. The loveless and often violence and drug fuelled early lives too often shows in their bodies, faces, behaviours, and actions. 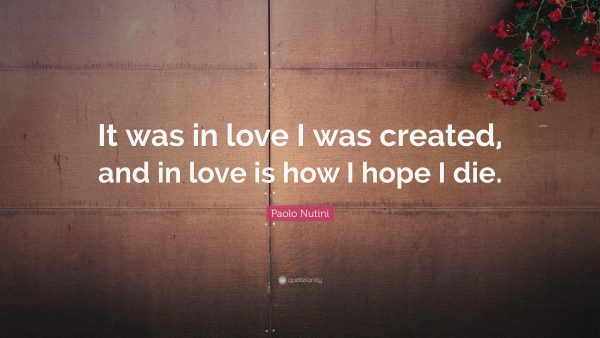 Other children are born in less worrying circumstances, but still not as wanted as we would hope, and this too has consequences. Sometimes it just is the ‘wrong’ time, for a parent, particularly a mother, such as when they are economically challenged or in some kind of crisis, as Sarah Hrdy’s work more than anyone’s  has helped us understand.  She urges us not to be sentimental over what is called maternal instinct. In most primate species, parents, particularly mothers, have to take tough decisions about whether to invest the huge amount of time, energy and devotion that bringing up a child requires. Hrdy reports many examples of primate and human females sacrificing their own offspring. 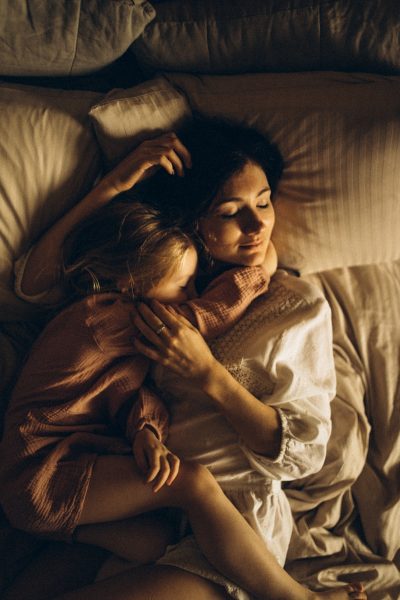 This is a difficult area, as our values define such acts as immoral and criminal. Yet Hrdy is convinced that infanticide has been a common and even adaptive behaviour. In some hunter gatherer societies where conditions might only support one birth every three or four years for example, infants born too quickly were often killed, as were one of twins. An !Kung San mother has only one child at a time as they have to be carried everywhere they go. Hrdy writes ‘many millions of infant deaths can be attributed directly or indirectly to maternal tactics to mitigate the high cost of rearing them’ , and this has varied from leaving them in foundling homes to other forms of disinvestment. 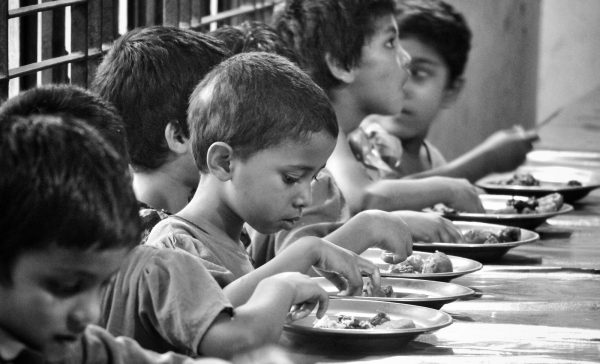 It is a sensitive issue to think about the outcomes of children and adults who would not have been born had abortion been allowed. Having worked with children born without much if any experience of love, it is clear that not only are outcomes are often bad, and the cases involving abuse and trauma often led to further future intergenerational and even epigenetic transmission. There are of course also many exceptions, brilliant mothers and adults who help such children to live rich, happy meaningful lives, but the overall evidence is clear.

While there has been some controversy about the findings, the weight of evidence suggests that when abortion was previously banned in the US  a big increase in crime followed a timelag, which is the timelag in which such foetuses grow into people who are more likely to commit crimes. This article  is a good overview of the evidence compiled over decades by people like Donohue and  Levitt whose 2001 analysis suggested that when abortion was legalised violent crime reduced by up to 47% and robbery by about 33% . A further 20 years of data has backed up these findings. It is painful to admit, and perhaps controversial, but as they say ‘“unwanted children are at an elevated risk for less favorable life outcomes on multiple dimensions, including criminal involvement, and the legalization of abortion appears to have dramatically reduced the number of unwanted births.” 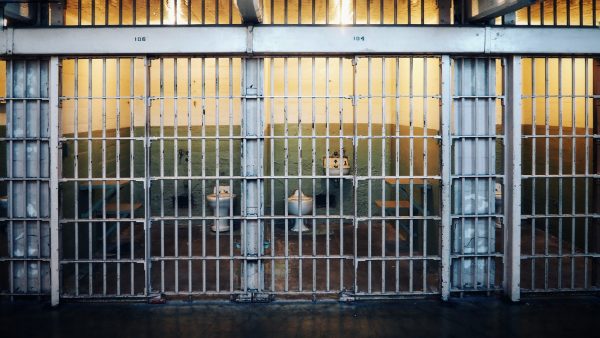 Few can argue about the effects of not being well cared for. If we take out words like ‘unwanted’ and just think about the effects of being neglected, let alone of trauma and maltreatment and stress, the evidence is clear. For example, nearly half of the young prison population have been in the care system, most others have suffered some form of trauma and abuse. Care-leavers are disproportionately represented in the psychiatric system and other services too. Indeed, the evidence from the ACE studies is incontrovertible. More ACEs equals more bad experiences leading to more of most bad things, whether drug use, early pregnancies, and of course every kind of poor health outcome from heart disease to cancer to vision problems, indeed the lot. 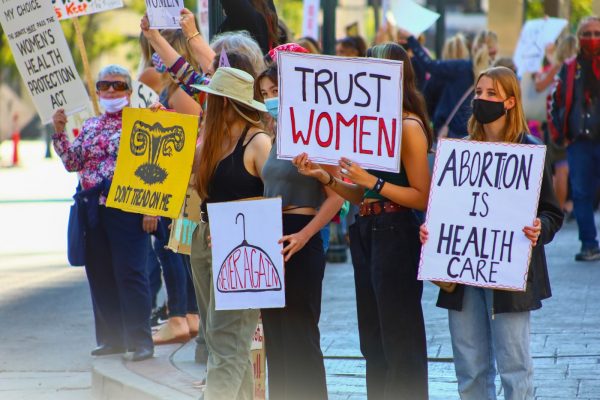 Of course such data is overdetermined and banning abortion is not necessarily the prime mover. Indeed we need to campaign on multiple fronts for, for example, less poverty and inequality, more female education, better female job prospects, which all lead to less teenage pregnancy. There are multiple other factors which will affect such outcomes. Poverty and stress increase the likelihood of a range of worrying outcomes, such as crime, drug use and early pregnancy. We might add that in  this moment of history it is hard not to think about babies born of rape in war, or just in war, or as refugees from war or climate crisis. 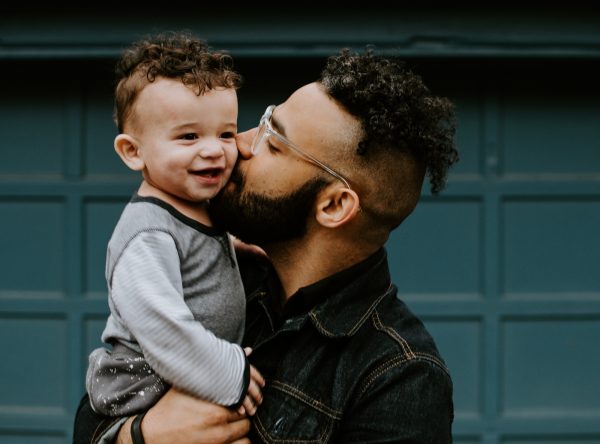 I have seen in my clinical practice over decades that when traumatized children begin to feel held in mind, and feel that they are liked, and yes, loved, and met in their hearts and spirits, and when they feel deeply understood, then in turn their bodies, minds and spirits change, their hearts too. This is only anecdote, but time and again violent traumatised or abusive young people I have worked with have become impressive young adults when they receive such care. By care I do not mean what the poet Lemn Sissay described, the term Care as an oxymoron, referring to what the social care system offers children, including what the terrible things that he experienced. 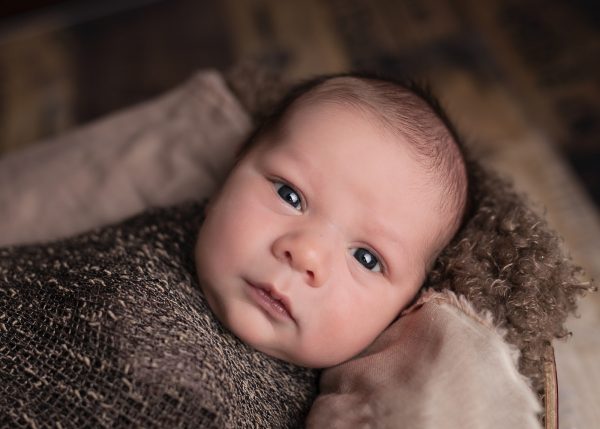 In debates about abortion words like ‘natural’, ‘murder’ and ‘life’ are much bandied about. There is no doubt that the foetus can feel, experiences pain, can even cry, can move towards things they like and move away from things they don’t like. There is no doubt a cost to aborting a foetus, as indeed there is an emotional one for the parent. Despite that, we should heed the evolutionary and anthropological evidence that Sara Hrdy and others have helped us understand. 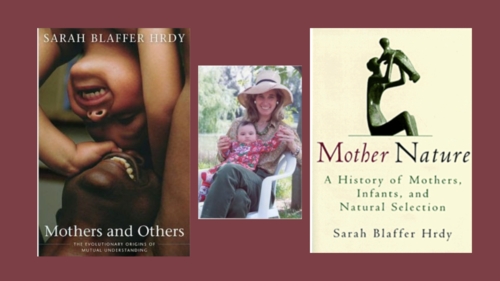 Abortion is not new nor unnatural.  What is still often called ‘infanticide’ has been practiced by humans as longs as we have records. In many societies a baby can only survive if the circumstances are right, and such circumstances include being able to provide food, care, uninterrupted parenting, having a stable group or culture, and there being little risk of attack, such as by bands of marauding males from rival tribal groups. Women have only so many eggs and if a child was born in unpropitious times, or was less likely to thrive, the anthropological evidence is clear. They were often passively or actively ‘let go’.  We saw something similar at the times of foundling homes and still do in our contemporary world where more children or babies are actively given up to the state when times are hard.

Scheper-Hughes  studied shanty towns with high infant mortality, disease and dire economic conditions, and observed mothers distancing themselves from babies who were unlikely to survive. Mothers described some babies as ‘strong’ and others as lacking the ‘will to live. The latter were often allowed to die in a way that might seem cruel to Western eyes. I am not advocating infanticide, which of course is murder nowadays. 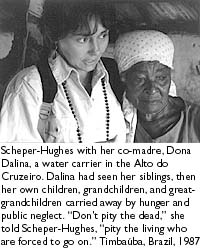 Timing is often crucial; human and other primate mothers can abandon a child when the circumstances for rearing them do not seem right, and yet the same mother can lovingly and devotedly care for another child born in more propitious times. Younger mothers in bad circumstances are more likely to abandon offspring, maybe feeling confident that they will have other chances, whilst older mothers tend to abandon less. Hrdy’s point is that most mothers in human history have not had the luxury of loving every child that is born. There might be good reasons to have or invest in children only when resources or support systems are better or when there is less danger. Women need to be able to make such decisions. 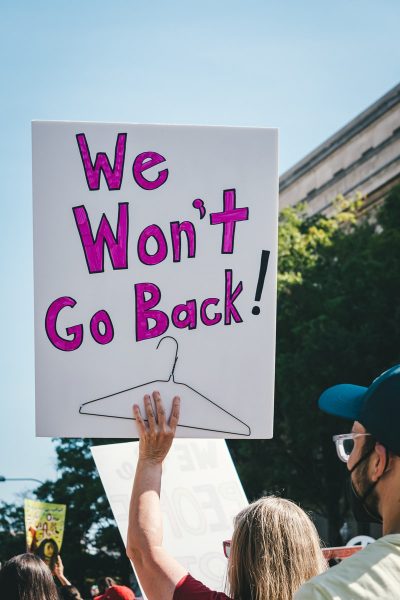 The issue of what happens to children become who might otherwise have been aborted is still open for debate.  The evidence suggests that the original hypothesis linking  crime and abortion becoming illegal holds up alongside other factors. However Roe and Wade is about so much more than this. It is about the rights of women, of patriarchy, of power and of the kind of right wing backlash we often see when times are very tough. Of course some groups will suffer more as a result of this judgement, almost inevitably those who are discriminated against, such as black women and others in poverty.

Most of us, not just those who work with children, know that children generally only do well when they feel wanted, loved and have adults with the emotional and mental space to devote to them. There is a clear correlation between babies who are less wanted and worrying outcomes. In the end Paolo Nutini was right, We all want to be born, live and die in love and have a society in which people have the best chance of that. 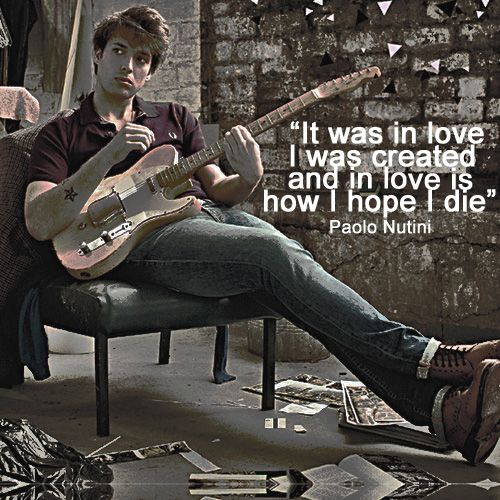